Auditioning to be the new Jack Goff for team Eurotech BTCC, Priority Recruitment had a day out at Daytona Manchester.

So of course; with the boss lining up in 7th there was going to be some 'elbows out' from me starting in 3rd place on the grid but after a serious loss of power at the start the plan was out of the window and I was in 7th before the second corner on the first lap! 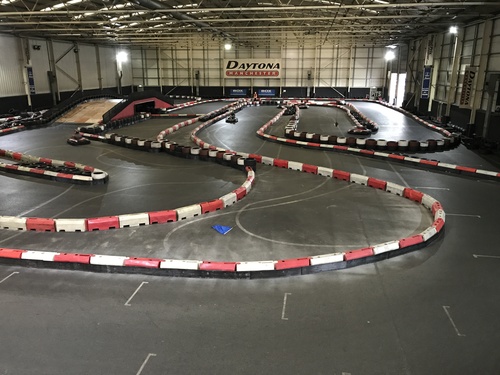 This is where the serious racing began; Anders was already up to 2nd and I had some serious competition ahead (not least Kyle and his really pointy elbows!)  By mid way through however our resident Yorkshireman SImon had (unsurprisingly) been forced into the sin bin for spinning Olga 'L-Plates' Naoum for the third time!

My luck was in; 6th place and I knew I had the beating of those ahead; incidentally three of my four fastest laps were the last three laps of the race; tired arms?  Not a chance!  We are sales people so the competition was fierce!  OK so I have already been lapped by the top two (Anders the MD now firmly in that 1st place spot) but I knew I could get higher up.

Four times I nudged Kyle but he wasn't for moving so I did ultimately have to settle for 5th place.  A fantastic time was had by all and all in all a massive thanks to everyone at Priority for making this a day to remember.  Thanks for the record month and the solid end to the year guys. 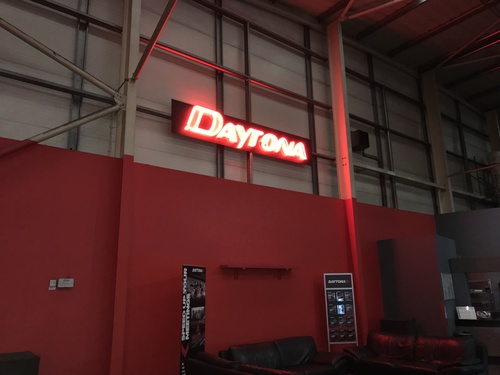 Who's up for more?